Well I just finished up a piece for a show in Chicago later this month.  Got it finished right under the wire.  The piece is called- the Last Witch's Head at the Wall of the Man's Ruin, the show is called Grand Guignol II: Haxan- Satan + the women who love him.  You can see more about this show here.  And here is a little sneak peek detail shot of my contribution to it. 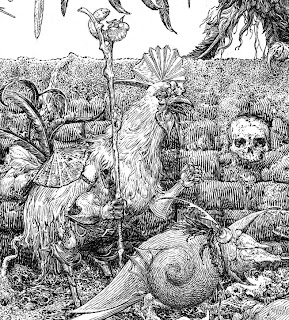 Unfortunately I will not be able to attend the opening of Haxan, Emily is putting on a horse show and I will be helping her out.  It should be a great show the list of artists is quite impressive.

I will be going to the New York Comic Con, but alas only as an attendee.  Kickstarter.com has graciously asked Tom and I to be a part of their panel on Fri.  We'll be talking about how amazing Kickstarter is and tell you how easy it can be to get money for publishing your own project.  I will also be making an announcement about the future home of Cursed Pirate Girl at the panel, and I might have posters to hand out too!  Here are more details on the panel as well as who else will be up there.
This will be the first time I've attended a comic con without setting up in... 6 years[?].  It'll be fun though that just means I get to walk around a bunch and actually see a show.  I'll probably go pester these two since they will have tables there, David Petersen and Katie Cook.  I will also be dropping off a limited edition sketch cover CPG to my pal Jimmy Aquino for his Comic News Insider charity raffle.  I'll try posting a scan of it just before I leave next Thurs.

The next show I will be setting up at is the NC comicon.  I had a great time last year and they said I could come back this year, so I am.  I like NC, you guys rock, you've been good to me in the past so let's hope the same goes for Nov.  Here is more on that show.

Here are some con sketches that I was able to complete from the Cincinnati Comic Expo and the Detroit Fan Fare.  Both of which I had a great time at.  For the Cincinnati show Emily and I were lucky enough to spend some time with the talented Tony Moore and his wife the amazing Kara Fairfield.  They were both really cool and welcomed us into their home, they might be giving Guy Davis a run for his money as the nicest person in the comic biz.  I'd love to see a three way nice-off, maybe at next year's C2E2... eh?  Anyway, thanks a lot for being so frickin welcoming!  Aaaaaand now here are some pictures, enjoy...? 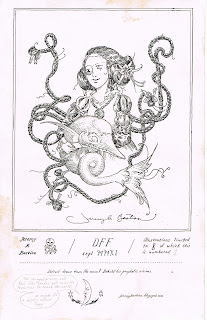 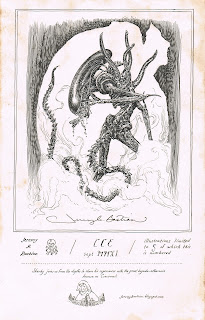 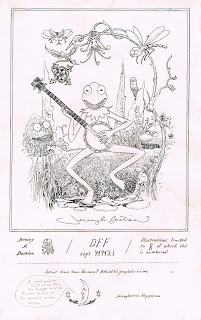 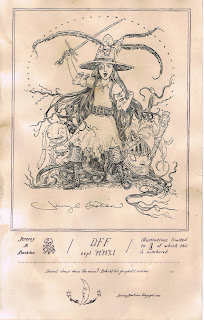 Posted by JeremyBastian at 9:52 AM 4 comments: