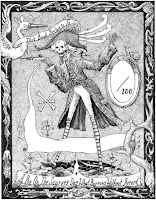 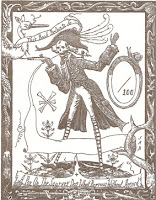 I was also fortunate to be interviewed by USAToday.com about the book and the show, here's a link to that.  And an interview for Newsarama here.  It's great to see so many people as excited about this as I am.  I am so thankful so many people came out to the show, it really gets me excited to work on new stuff.  Thank you, thank you everyone who came out to show your support, I will keep striving to create strange new things for your entertainment... and mine of course.
Posted by JeremyBastian at 4:58 PM