This one is a little late compared to the other posts, but that is because I was in Chicago.  Tom [from Olympian Publishing] set up a couple of signings for me at a couple of stores I had never been to before.  Comix Revolution in Evanston and Chicago Comics in one of the cooler spots in Chicago.  Comix Revolution reminds me a lot of Green Brain in Dearborn, they have an amazing selection of books.  I came out with a nice Taschen- Hieronymus Bosch book, hee hee. 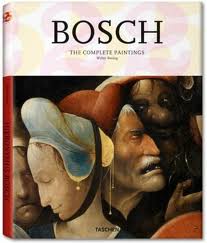 I had actually been to Chicago Comics like 11 years ago, approximately, maybe.  I was visiting a friend who had recently moved to Chicago and a group of us went out walking and came across the shop by happenstance. I was just as impressed as I was back then, great store.  I was able to snag the VERY impressive Drawing Down The Moon: The Art of Charles Vess book.  A friend of mine has this and I've already scoured each page with my eyeballs but I really needed my own copy. 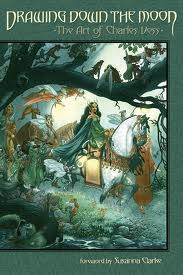 I had a great time at both shops and I would like to thank Jim and Joe from Comix Revolution and Caitlin and Harrison from Chicago Comics.

It was a quick trip, I left the Ann Arbor train station at 7:48 am on Fri. the signing in Evanston was at 12:00, which I was an hour late for.  Then  I went over to the Century Guild Gallery space where we hung out and had some amazing take out from Chickpea .  I got to see some new Gail Potocki pieces up close.  Then went back to Tom's and fell asleep.  Tom's a bit of a late riser and since he had only slept 2 hours the previous night I had a lot of time to myself in the morning.  So after I figured out how to operate his entertainment system, I put in his copy of Dune and proceeded to do up some more sketch covers.  These were taken with my fairly out of date iPhone so they are a little bit fuzzy hope you don't mind.  I actually watched Dune twice in the time it took me to complete 8 covers [all of which aren't posted].  The last one I did when I was in Chicago signing Kickstarter books. 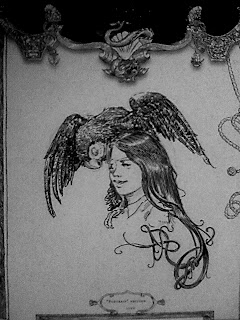 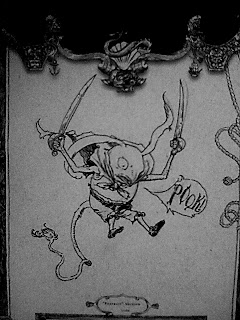 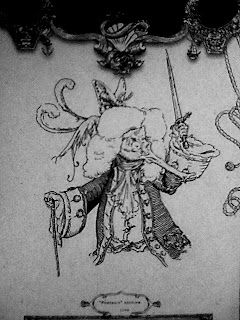 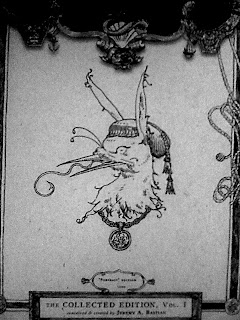 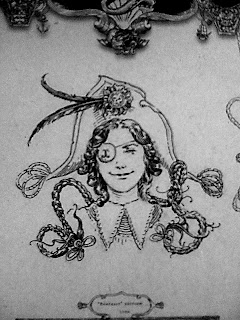 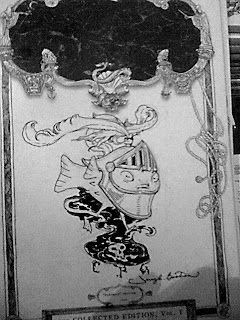 What you can't really see on these are the embossed titles.  For this special sketch cover series they wanted to try a different color with the title stamp, but all the colored inks just didn't show up well enough.  So what they did is use embossing powder on them and it turned out really cool.  The title is in Teal on the sketch cover variant.  They used the same effect for the special editions made up for higher bids on Kickstarter.  There is an orange and a red variant as well.  This last Pook cover was sketched on before they came up with the embossing process, but I know it got a title [sorry Julio ;] ].

After Tom got up we had about an hour and a half to head out to Chicago Comics.  The signing went really well, I received a lot of very nice feed back from people unfamiliar with CPG.  There were also a couple of fans I have met before at conventions and I really appreciate that you all came out. Thank you very much to everyone who took the time to come and say hi!  After that it was dinner and pretty much straight to unconsciousness.  I had to catch the train at Union Station at 7:30 am.  Which I managed to do with plenty of time to spare.  It was only at the station that I realized I left my phone charger at Tom's... wanh wah...

I have one more signing scheduled and that is going to be nice and close to home.  Mar. 2nd at Comic City in Canton.  After that I get all geared up for C2E2.  That's right Chicago, you haven't seen the last of me!  MwaAHaaaHaaaahaaaaaa!!  So if you are in that area the 18th through the 20th, of March, you should come to the show.

p.s. if you have been curious as to why I've always posted with a ] or a [ it is because my parentheses buttons do not work on my keyboard.  :[
Posted by JeremyBastian at 7:33 AM